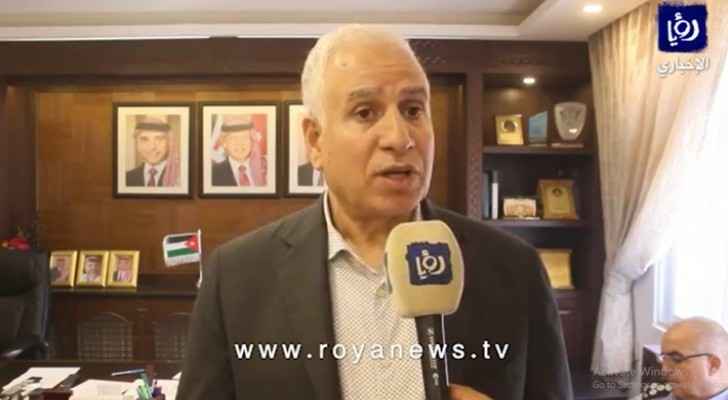 Governor of Karak, Jamal Al Fayez revealed preliminary details of the crime that took place in a private hospital in Karak governorate on Monday morning, June 24, 2019, during which a laboratory technician killed his colleague and shot others who were present at the scene before he set himself on fire.

Al Fayez said in a statement that the offender was on a vacation that lasted for several days.

Without confirming that the killer was dismissed from work as eyewitnesses had earlier said, Al Fayez stated that the perpetrator had entered the Italian Hospital in Karak and fired five bullets at his colleagues killing one of them, who works at the same laboratory where the killer works, and injuring another.

An eyewitness said the perpetrator had set the laboratory on fire, which has led to a big explosion and caused 15 people to suffer suffocation, confirming that he did not want to commit suicide.

However, Al-Fayez stressed that the 15 injured people are all in good health condition and have left the hospital, while the killer has been referred to the Karak Government Hospital as he suffered burns and he is currently in a state of shock.

Al-Fayez confirmed that the investigations are still ongoing.

Man in his fifties dies after being run over by car in ....

Man in his fifties dies after being run over by ....

Man in his fifties dies after being run over by ....

Man in his fifties dies after being run ....