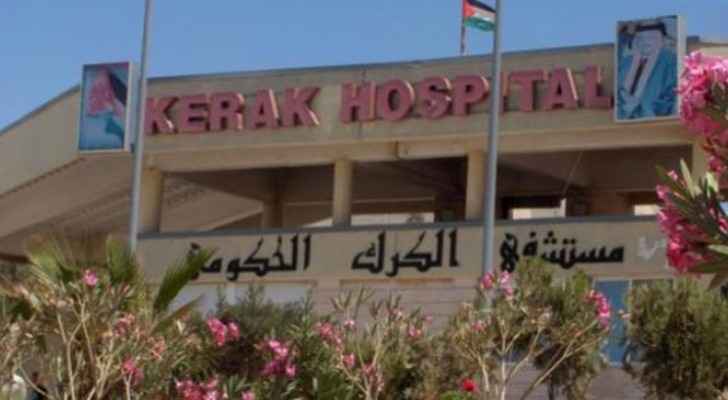 A man in his thirties has hit his father-in-law at the Palace of Justice in Karak governorate, a security source stated on Monday, June 17, 2019.

The young man beat his father-in-law on the head inside the cafeteria of the court, causing him fractures in the facial bones.

The security source said that the aggressed was taken to the Karak Government Hospital after he had lost consciousness.

The source added that the security services present at the gate of the court arrested the aggressor to take the legal requirement against him.