Relatives of young man stabbed to death in Irbid, carry out protest

Relatives of young man stabbed to death in Irbid, carry out protest 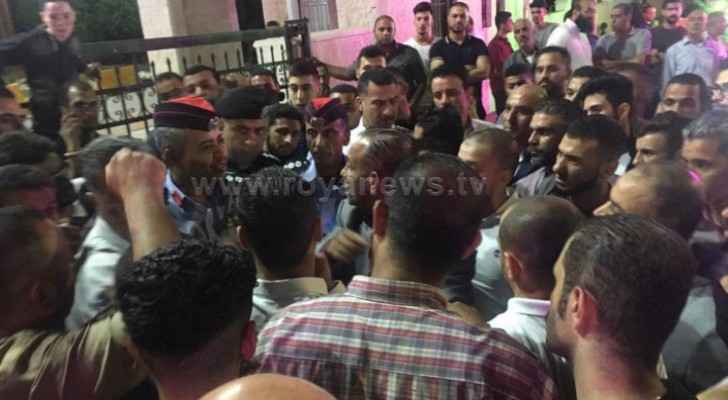 Family members of the young man, who was found dead inside a school in Irbid, carried out a sit-in outside the Irbid governorate building on Friday evening, June 7, 2019.

The 19-year-old man was stabbed in various parts of his body by a juvenile, who surrendered himself to police, according to what the protestors said.

However, protestors demanded the arrest of the four other killers, who are still at large.