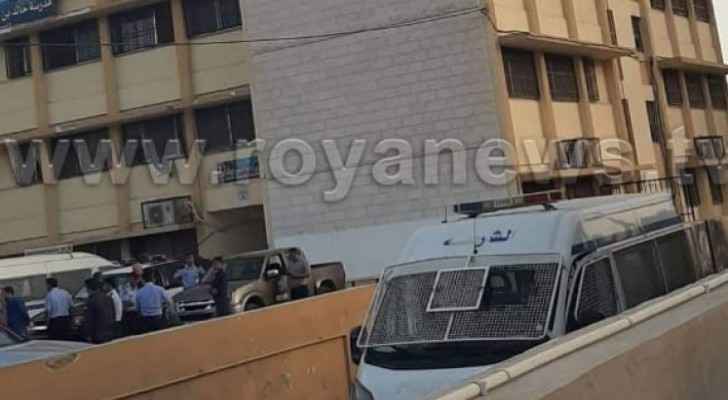 Inside a school in Irbid governorate, security services have found on the dawn of Friday, June 7, 2019, a body of a 19-year-old man who was stabbed in various parts of his body, a spokesman for the Public Security Directorate (PSD) has said.

Upon the investigation, which was immediately opened, a man of an Arab nationality was suspected of having committed the crime.

The spokesman added that the suspect had surrendered himself to the police and upon the investigation, he admitted that he had stabbed the victim with a sharp instrument due to previous disputes.

The sharp instrument used in the crime was seized near the crime scene and the investigation is currently underway.