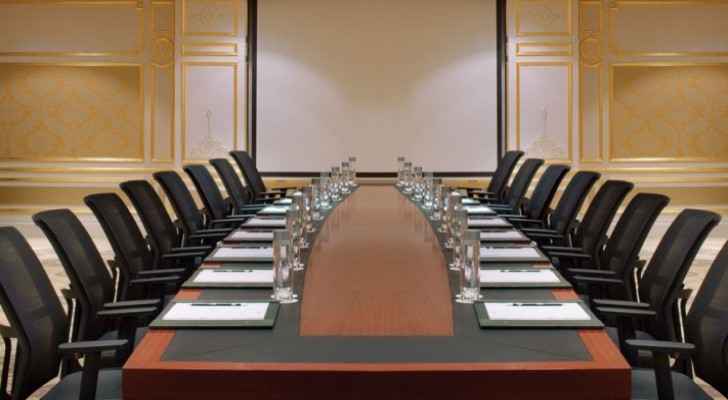 Jordan has ranked second in the Middle East after the United Arab Emirates (UAE) in the number of conferences and meetings held in 2018, according to the latest classification issued by the International Congress and Convention Association (ICCA).

According to a statement issued by the Jordan Tourism Board (JTB) on Monday, May 27, 2019, this success follows a number of decisions taken by the JTB to support the meetings, incentives, conferences, and exhibitions (MICE) sector.

This new focus on the sector was emphasized with the launch of the Convention Bureau as a separate division in 2017 through support from the USAID Building Economic Sustainability through Tourism project, which aims at attracting, facilitating and supporting international MICE organizers in planning their next successful event.

Director General of the JTB, Abdul Razzaq Arabiyat said that Jordan's position as a unique tourism destination for the international conferences tourism is growing and evolving day by day.

ICCA said that Jordan ranked second in the Middle East after the United Arab Emirates for hosting 22 international association meetings, with a percentage increase of over 120%.

The Bureau has worked with a large number of associations on producing bids for hosting international conferences in Jordan and providing support to them, in addition to strengthening relations with international specialists in this field to push this important sector forward.

In addition, Jordan has ranked fourth among countries in the MENA and North Africa regions for the total number of meetings held by the international associations in 2018.

However, Amman has witnessed the fastest growth in the tourism sector among all cities in the MENA and North Africa regions, as it hosted 19 international conferences in 2018, compared to three conferences in 2014.

VIDEO: Some members of Epidemics Committee 'have nothing ....

VIDEO: Some members of Epidemics Committee 'have ....

VIDEO: Some members of Epidemics Committee ....

VIDEO: Some members of Epidemics ....

Two men arrested over murder of British radio host in ....