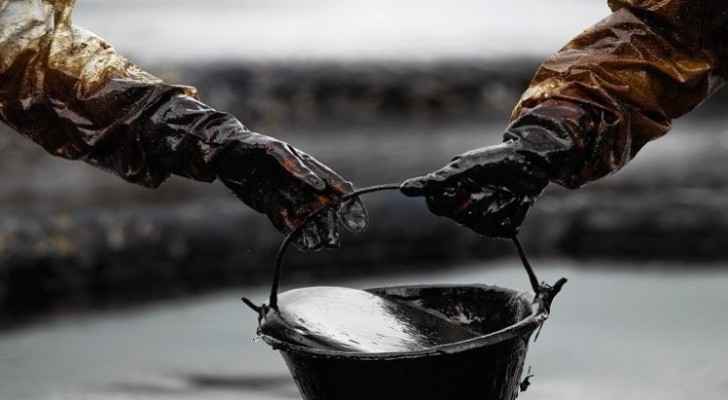 Oil prices rose on Monday as ongoing supply cuts led by producer club OPEC kept markets relatively tight, but Brent remained below $70 per barrel on concerns over an ongoing trade war between the United States and China.

Front-month Brent crude futures, the international benchmark for oil prices, were at $69.10 per barrel at 0021 GMT, up 41 cents, or 0.6 percent, from their last close.

A group of producing companies led by the Organization of the Petroleum Exporting Countries (OPEC), has been withholding supply since the beginning of 2019 to support prices.

However, Monday’s gain did not offset last week's decline, when both crude futures contracts registered their biggest price declines this year amid fears that the US-China trade war could accelerate a global economic slowdown.