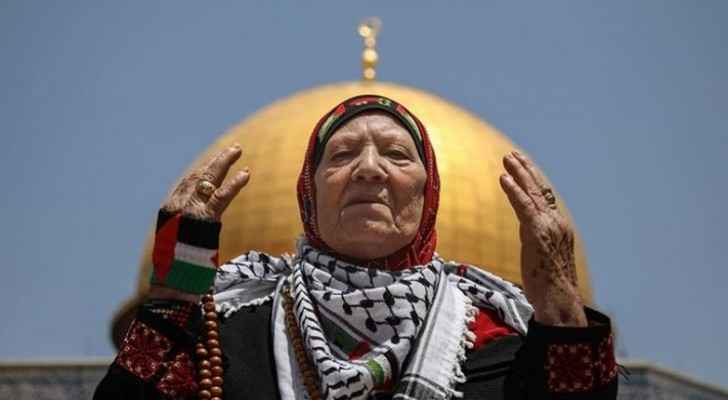 The Jordanian Ministry of Foreign and Expatriates Affairs condemned on Sunday, May 26, 2019, the continued Israeli violations in Al-Aqsa Mosque by storming of the Mosque’s yards and the assault of worshippers and cadres of the Awqaf Council in Jerusalem.

Spokesman for the Ministry stressed the need for Tel Aviv, as an occupying power, to abide by its obligations under the international law.

Qudah further stressed that Tel Aviv must show respect to the historical and legal situation in the sanctities in Jerusalem and the feelings of the people who fast, especially in the last ten days of the holy month of Ramadan.

Qudah also called on the Israeli occupation authorities to immediately stop all provocations at Al-Aqsa Mosque, holding them fully responsible for threatening the safety of the Mosque and its worshipers.