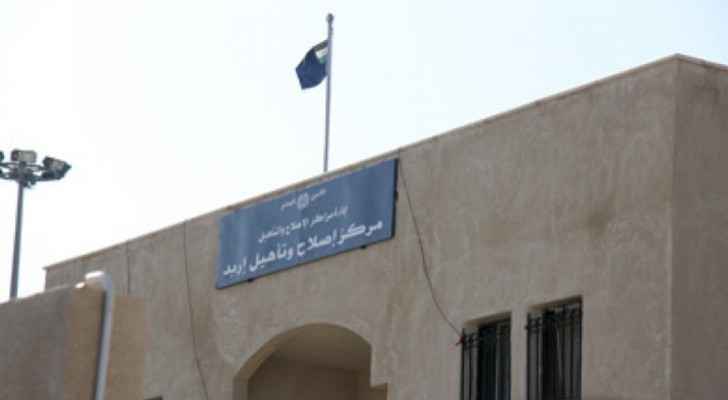 The initiative, "My Iftar with my Family," included tens of well-behaved inmates as part of the implementation of reform and rehabilitation programs carried out by the PSD to bring the inmate back as an active member in harmony with the community.

Head of the Centers' Department, Ayman al-Awaysheh said that the Department will continue setting up this initiative to other inmates in all centers in the Kingdom, as it aims to give the well-behaved inmate a privilege which links him to his natural social life.

Awaysheh added that this privilege would enhance the inmate's positive and continuous commitment to self-correcting to return to his family as a good person, noting that the work of this initiative will continue during the holy month and will include all centers without exception.