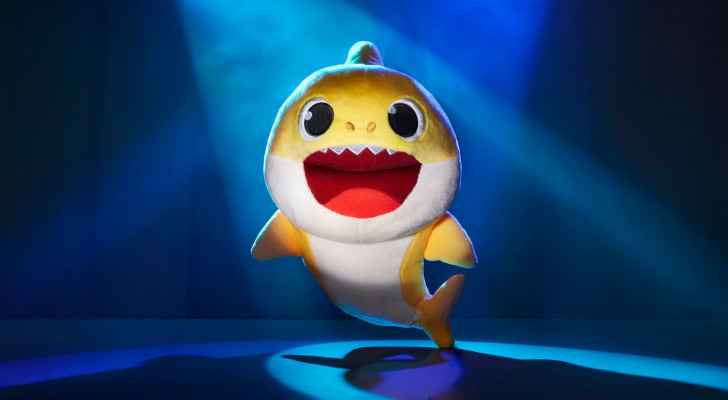 An inmate who was forced by his jailers to listen to ‘Baby Shark’ playing on a loop was found dead. The 48-year-old man had filed a lawuit in which he accused his jailers of torture by alleging they forced him as well as other inmates to listen to the song over and over again in November and December 2019.

According to a press release, John Basco was found in his cell in the early hours of Sunday, Sept. 11, at the Oklahoma County Detention Center. Officers tried to save his life until emergency responders arrived and continued efforts to revive him.

However, he was pronounced dead shortly after but no official cause of death has been announced.