One Jordanian died, another injured in rollover vehicle accident in Syria

One Jordanian died, another injured in rollover vehicle accident in Syria 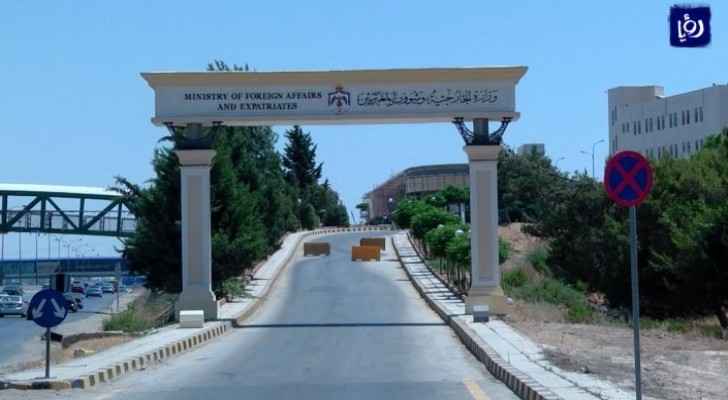 The Jordanian Embassy in Damascus informed the Jordanian Ministry of Foreign and Expatriates Affairs that a Jordanian citizen has died and another has been injured in a vehicle accident in Khirbet Ghazaleh area near the Jordan-Syria borders while they were on their way back to Jordan, the Director of Operations Center and Spokesman of the Ministry, Ambassador Sufian Qudah said.

Qudah said that the initial reports indicated that the driver had lost control of the car, causing it to rollover.

The Jordanian Embassy in Damascus and the Ministry's Operations Center are following up on the health condition of the injured and on transferring the dead body to the Kingdom once the the necessary procedures are completed.