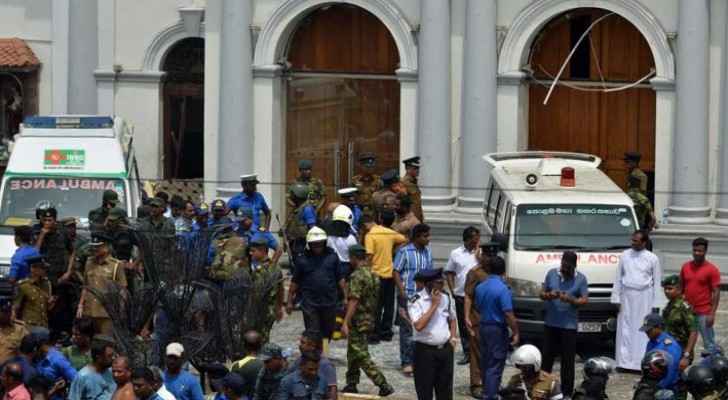 A Sri Lankan police spokesman said that the death toll of the Easter Sunday bombings in Sri Lanka had risen to 310 after many people died of their severe injuries on Monday night, April 22, 2019.

Police spokesman Ruwan Gunasekara said in a statement that about 500 people were injured in the deadly bombings.

He added that 40 people were now under arrest in connection with the attacks, which Sri Lanka’s government has blamed on a previously unknown local terrorist group, National Thowheeth Jama'ath.