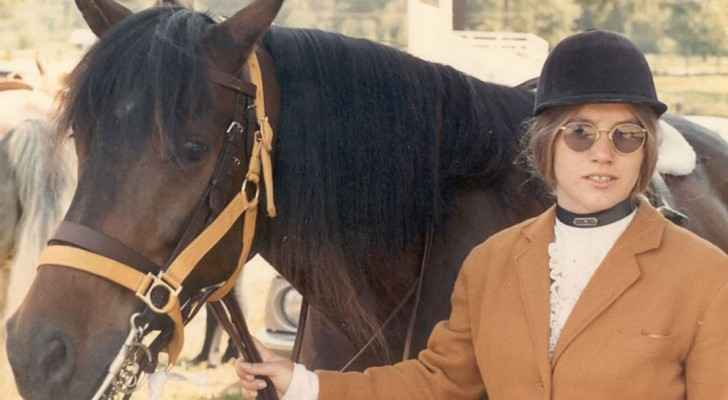 A cold case killing was solved after being a mystery for decades due to the most unordinary device, which is a cup of coffee.

The killer was revealed decades after he killed and raped a 20-year-old woman in 1972, after using the novel technique of “genetic genealogy,” according to ABC News.

The incident happened on August 23, 1972, when the victim Jody Loomis was on her way to the stables to ride her horse when she was attacked and shot in the head, officials with the Snohomish County Sheriff’s Office said at a news conference.

She was raped and her body was left nude, officials said.

Detectives recovered DNA from the scene and that DNA was later uploaded to the law enforcement database CODIS, but the DNA owner was not found.

The case of Jody Loomis went cold for 47 years until police reopened it in 2018 after the new technique known as “genetic genealogy” emerged, which takes the DNA of an unknown killer left behind at a crime scene and identifies a suspect by tracing the family tree through his o her family members.

In 2018, Genealogists compared the DNA from the semen stain found on a boot Loomis was wearing to genetic databases. They then began to build a family tree and concluded that the unknown DNA profile belonged to one of six brothers.

Police zeroed in on one of them, the 77-year-old brother Terrence Miller, who had prior sex offenses, officials stated to ABC News.

Investigators followed Miller to a casino on August 29, 2018, and recovered a coffee cup he threw into the trash.

Tests later confirmed that the DNA on the coffee cup matched the DNA from the sperm on the victim's boot.

In November 2018, two undercover detectives went to Millers' house in Edmonds, Washington, where Miller and his fourth wife run a ceramic shop out of their garage.

After the detectives were invited inside, they noticed a newspaper from May 2018 on the table, and on the front page was an article on how genetic genealogy led to an arrest in a local double murder, and that crime involved rape and gunshot wounds to the head.

At the time of the crime, Miller was 33 years old and was living with his third wife, who has since died and had two daughters with her.

Miller was arrested at his house on Wednesday, April 10, 2019, and is accused of first-degree murder, according to court documents.

He was interviewed on Wednesday but declined to give statements to police, and is due to make his first court appearance on Thursday afternoon.