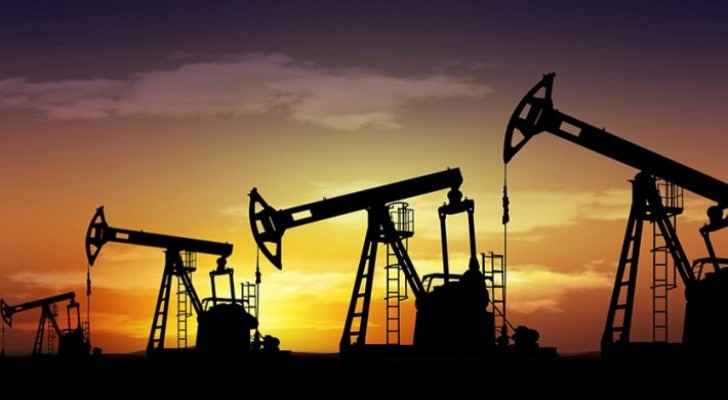 Oil prices increased to its highest level on Tuesday, April 2, 2019, supported by strong economic Chinese data, the possibility of implementing new sanctions on Iran and the disruption of Venezuelan supplies, according to Reuters.
Brent Crude rose to 32 cents, or % 0.5, to reach $69.33 a barrel after reaching $ 69.50, its highest rate since mid-November, 2018.

The official also noted that the U.S may not extend exemptions from sanctions on Iranian oil exports.