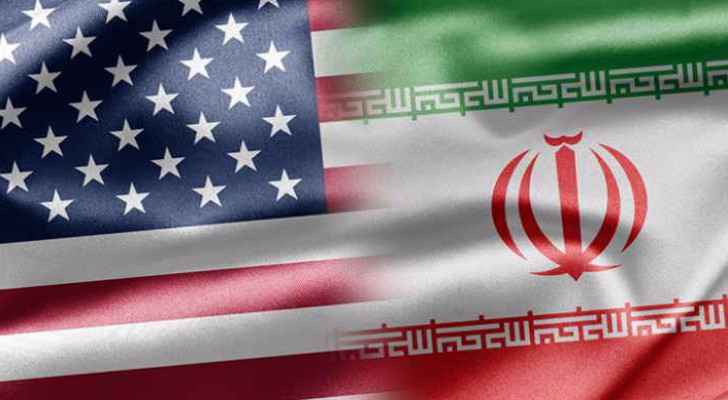 The United States has begun implementing its second round of economic sanctions on Iran, on Monday, November 5, 2018.

By reimposing sanctions, the US is seeking to force Iran to engage in negotiations on abandoning its nuclear and missile programs.

The sanctions on vital energy and banking sectors are aimed at restricting international trade activities of Iran's oil, which the country’s economy is heavily dependent on.

The US sanctions also apply to foreign financial institutions which deal with the Iranian Central Bank or other Iranian banks.

The sanctions also include companies that operator ports, shipyards and all Iranian shipping companies.

Iranian President, Hassan Rouhani, said on Monday in a meeting broadcast live on state television, that Iran will break the reimposed sanctions and sell its oil.

“America wanted to cut to zero Iran’s oil sales ... but we will continue to sell our oil ... to break sanctions,” Rouhani told economists.

Washington has agreed to allow eight countries, which will be announced later today, to continue buying Iranian oil after the imposition of sanctions.

On Sunday, Turkish Trade Minister Ruhsar Pekcan said initial news indicated that her country would be one of the eight countries exempt from US sanctions on Iran.

Washington had imposed sanctions on Tehran last August, following US President Donald Trump's decision last May to withdraw the US from the international nuclear deal with Iran.

Washington has been imposing economic sanctions on Tehran for decades, which lifted after the signing of the International Agreement on the Iranian nuclear program in 2015.

The agreement was signed by Iran and the permanent members of the UN Security Council (the United States, China, Russia, Britain and France) as well as Germany.