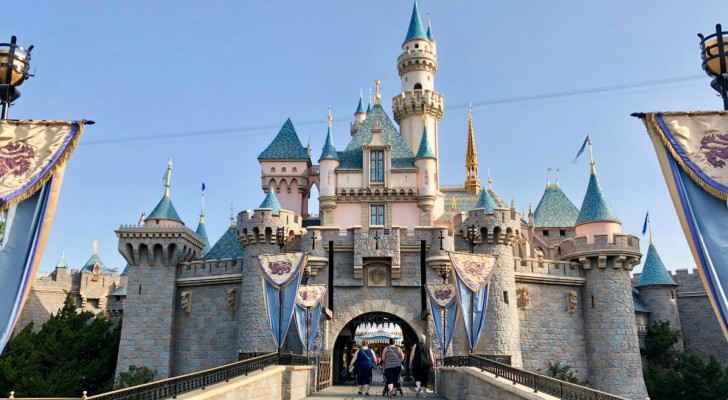 Disneyland Paris visitors ran away on late Saturday, March 23, 2019, from the park after a loud noise caused by an elevator malfunction was heard.

The "escalator collapse" led to a brief moment of panic, and rumors of explosions and gunshots as visitors fled in fear and armed police and the army secured the area.

Our news reporter is currently under lock down at the rainforest cafe at Disney village, our other team member got evacuated through the kitchen at the steak house!
Something is going on at #disneylandparis pic.twitter.com/K49weQJw9R

Following the panic, visitors to Disneyland were briefly confined in buildings; however, security forces confirmed that it was a false alarm and there was no threat to the public and no injuries as well.