Banan has worked as a fashion photographer for Jordan's U Magazine. 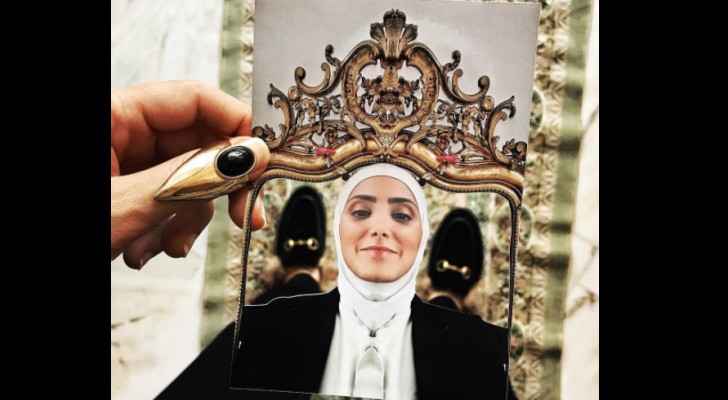 Dream Big, Princess, there is more to life than waiting for Prince Charming.

Disney launched a new campaign, #DreamBigPrincess, which encourages young kids to shoot for the stars and aims at shattering gender stereotypes.

The entertainment company assigned 19 international photographers to capture empowering images of real-life heroes as inspiration for children around the world.

“We asked some of the most accomplished female photographers to help tell the stories of inspiring women and girls from around the world—and the results are incredible,” says Jimmy Pitaro, chairman of the company’s consumer products and interactive media.

"When I was approached to be part of the initiative I thought of all the young girls who are underprivileged, but had so much potential," said the Amman-based photographer, according to Harper's Bazaar.

"I was inspired by the community center, which offers holistic services that aim to help children and strengthen families across Jordan, kids enroll in these activities to stimulate and express their feelings through art," she explained. 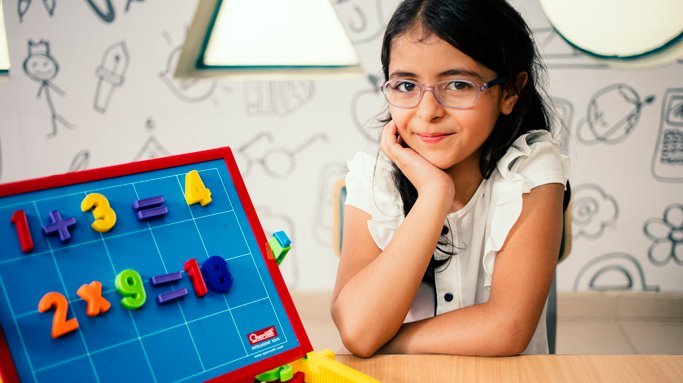 Described by Disney as “one of the Middle East’s most prominent female photographers,” Banan’s photos were both heartwarming and powerful.

The accomplished photographer, who has worked on several female subject-focused projects in the past, believes in the motto:

"Dreaming big to me means setting high standards to the ideas I have and raising the bar to achieve them. Nothing is too big to be accomplished." 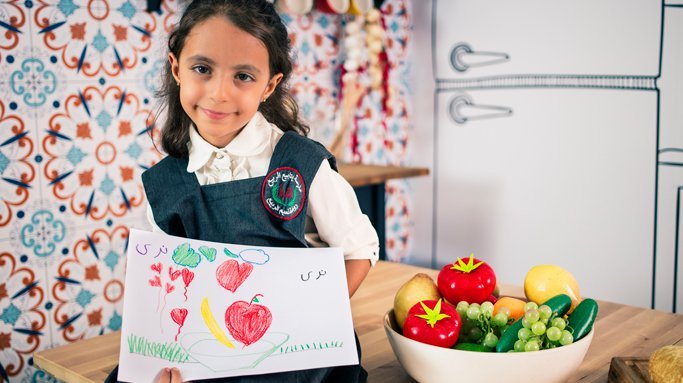 Images from the #DreamBigPrincess campaign will be shared on social media to help raise funds for the United Nations Foundation program “Girl Up.”

The program promotes leadership and empowerment among adolescent girls, according to StepFeed.