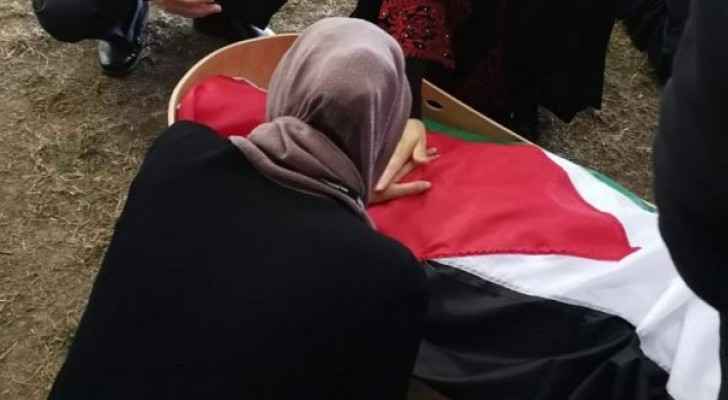 The mother of Christchurch Jordanian martyr has died within hours of her son’s burial, and her family believes the terrorist is responsible for her death.

Kamel Darwish, a 38-year-old man who immigrated to New Zealand roughly six months ago, was one of the martyrs at Al Noor Mosque on 15th March.

Darwish’s mother arrived in New Zealand on Thursday, 21 March, with his wife and their three young children, ahead of his funeral at the Memorial Park Cemetery in Linwood on Friday.

She was too stressed and upset to attend her son's burial and went to bed with a sore stomach, her family found her dead when they checked on her on Saturday morning, 23 March.

Head of Operation Center at the Ministry of Foreign Affairs and Expatriates, Sufian Qudah, said in a statement that the deceased mother was among a group of families who left the Kingdom to attend the funeral of their relatives.

The ministry's diplomatic team extended condolences to the family of the deceased mother, and voiced the government readiness to transfer her body back to Jordan at the expense of the state, the statement added.

Darwish was among several Jordanians who martyred in the terrorist attack, which targeted two mosques and claimed the lives of 50 people.