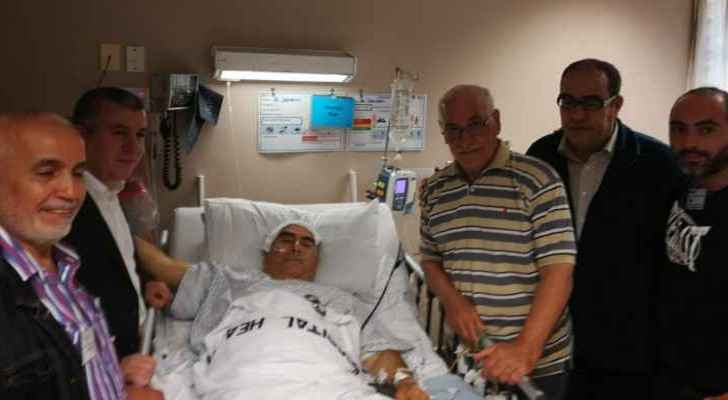 Director of Operations Center and Spokesman of the Jordanian Ministry of Foreign Affairs and Expatriates Affairs, Ambassador Sufian Al-Qudahah, said that the ministry's working team currently in New Zealand has continued its duties in liaison with the New Zealand authorities, meeting the families of the martyrs and monitoring the conditions of the injured.

Qudahah explained that the reports received from the head of the team, Ambassador Ahed Suwaidat, indicated that there were positive developments and a marked improvement in the condition of the two injured Jordanians who were in critical condition after the New Zealand mosques attacks. He added that the team continued its meetings with members of the Jordanian community in New Zealand, as well as visiting the injured and checking their conditions and meeting their needs.

Qudahah said that a senior official of the New Zealand police had contacted Ambassador Suwaidat and expressed their condolences and regret over what had happened, saying that the terrorist incident in the mosques was as terrible as it was surprising to the culture of the tolerant and peaceful people of New Zealand.