At least one dead, several injured in shooting in Holland 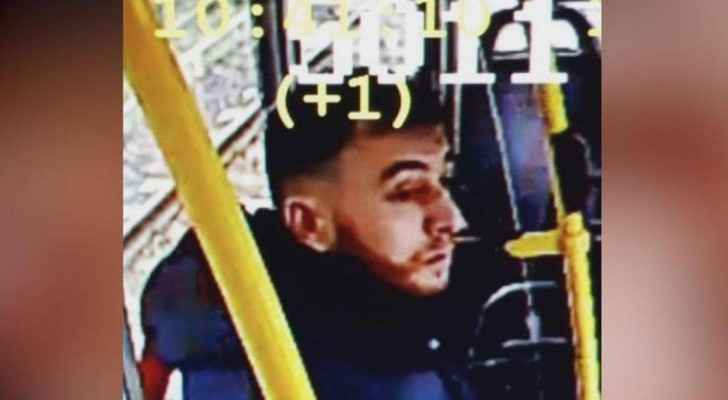 Dutch police are currently looking for Gökman Tanis, a Turkish-born 37-year old man in connection with an apparent attack on a Netherlands tram in the Dutch city of Utrecht on Monday morning, March 18, 2019, killing one person and injuring several others, authorities said.

Dutch authorities are considering "a possible terrorist motive" for the shooting, which happened in 24 October Square at 10:45 am, Utrecht police said on Twitter.

Three rescue helicopters have been sent to the scene to monitor the situation and citizens were urged to stay away to allow medical and rescue teams to do their work, Dutch police added.

Police also asked universities and schools to close their doors and not allow students to leave.

Later, Commander of the Dutch Counter-Terrorism Agency stated that "shooting took place in several locations in Utrecht," adding that the police are working so hard to catch the gunman.

Members of the anti-terrorist units were deployed in some locations to hunt down and besiege a building where the gunman was believed to be holed up.

Local media reports said authorities suspected other people were involved in the attack.

After the incident, Dutch Prime Minister Mark Rutte said the government was in "crisis talks" after the attack, which details are still unclear.

Photos from the vicinity posted on social media show the tram stopped in its tracks with police tape locking down the area and multiple emergency vehicles nearby.

One of the witnesses, who lives near the scene of the incident, told RTV Utrecht that several shots were fired while he was in the area, adding that he saw a woman lying on the ground shouting, "I did nothing."

"I just came back from work when it happened," he added.

"I was standing at the traffic light in 24 October Square when I saw a woman lying on the street, I think she was between 20 to 35 years of age."

"At that moment, I heard three gunshots, four men ran quickly towards the woman, tried to take her away and then I heard more shots."

The incident comes three days after a terrorist attack on two mosques in Christchurch, New Zealand, on Friday, March 15, 2019, which caused dozens of martyrs and injured.