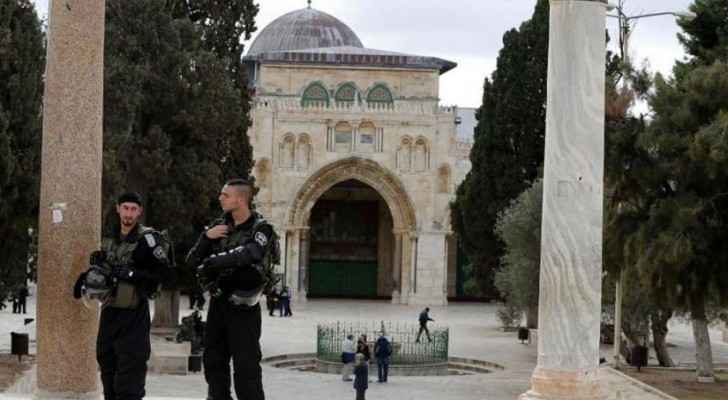 On Sunday morning, the Israeli court ordered the closure of the Bab al-Rahma at Al-Aqsa Mosque temporarily for 60 days.

According to the Israeli “Walla” website, the Israeli court decided to respond to a petition filed by the Israeli Parliament of the need to close the Bab al-Rahma and its prayer area for security reasons.

The Israeli police have closed down the majority of the gates of Al Aqsa including the Bab al-Rahma last Tuesday, assaulted worshipers and expelled them from the Al-Aqsa Mosque after Palestinians threw a Molotov cocktail at a police post in the courtyards of Al-Aqsa, but later reopened the area on Wednesday.

He added that the decision of the court will lead to a new wave of infiltrations of the settlers to carry out their Talmudic prayers in a plan that became clear after dividing the Aqsa Mosque spatially, which will further violate Muslim worshipers.