New Zealand hospital in lockdown due to security threat

New Zealand hospital in lockdown due to security threat 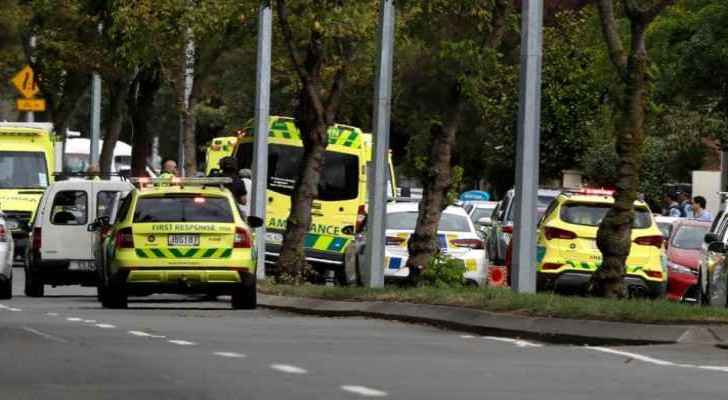 New Zealand police said on Saturday, 16 March, that a hospital in Hawke’s Bay was placed in lockdown after an unspecified threat was called in at 3 p.m. local time, according to Reuters.

Public members are advised to avoid the nearby area as a precautious recommendation.

It is unclear whether the incident is related to the Christchurch terrorist attacks on Friday afternoon.

The terror attacks on two mosques in Christchurch have so far killed at least 50 people and injured 48 others.

90,000 mosques to reopen for prayers in Saudi Arabia