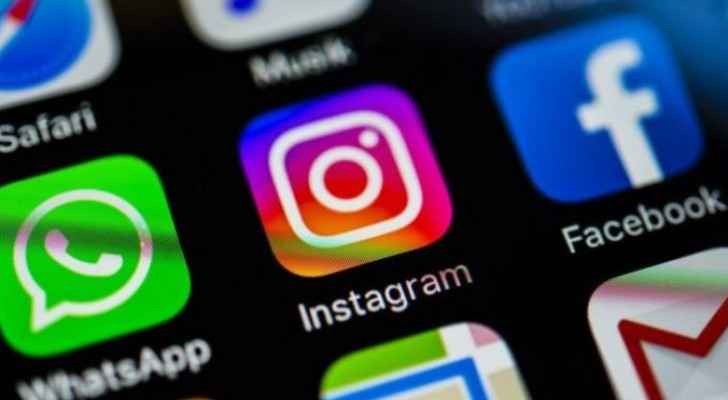 As of Wednesday afternoon, March 13, 2019, Facebook has suffered the most severe outage in its history, with key services became unusable for users all over the world, according to BBC News.

The main cause of the interruption has not yet been detected.

The last time Facebook had suffered such a severe outage was in 2008 when it had 150 million users, when compared with around 2.3 billion monthly users nowadays.

Facebook's apps seemed to be back on Thursday morning, March 14, 2019, with Instagram announcing it was back.

"We're aware that some people are currently having trouble accessing the Facebook family apps. We're working to resolve the issue as soon as possible," Facebook said in a statement.

"In response to rumors posted on other social media platforms, the company said the outages were not a result of a Distributed Denial of Service attack, known as DDoS - a type of cyber-attack that involves flooding a target service with extremely high volumes of traffic," according to BBC News.

Facebook Messenger's desktop version did not load, while some users of the mobile app were able to send messages; however, users reported glitches with other kinds of content, such as images.

"Some Twitter users who work in "Facebook-centric" jobs, expressed their panic and distress at being unable to use the platform," BBC added.

Facebook team confirms outage not due to DDoS attack as ....