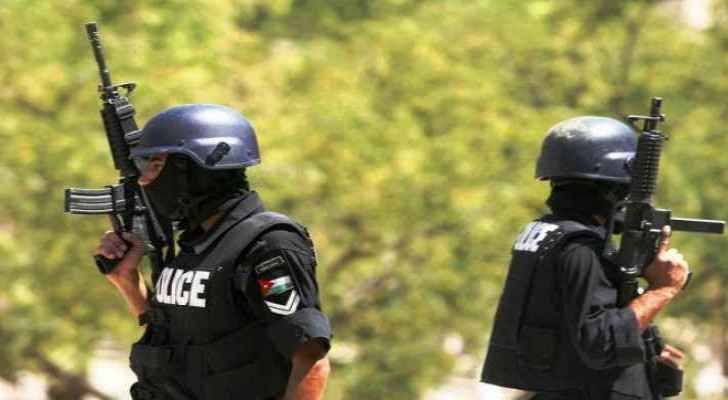 The number of martyrs in the recent Salt explosions has increased to five, with the death of First Lieutenant Omar Ahmad Abdul Hamid Al-Rahamna, a Preventative Security guard, who was injured when a rudimentary bomb exploded two weeks ago.

A few days ago, the Minister of State for Public Information, Government Spokesman Jumana Ghneimat, announced the martyrdom of Major Sa'id al-Zayyib of the General Intelligence from wounds sustained in the explosion.