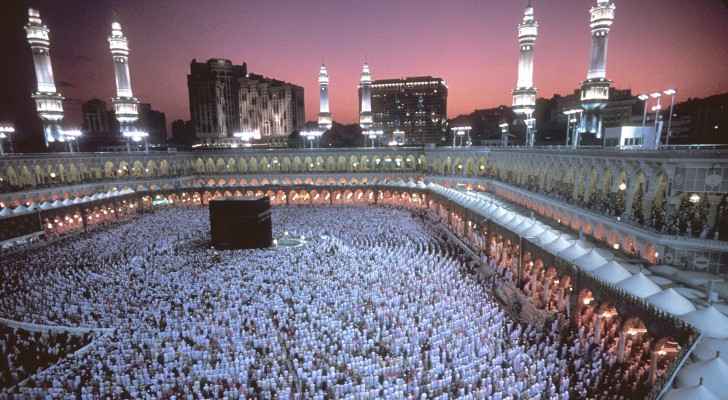 A spokesman for the Jordanian Ministry of Awqaf Islamic Affairs and Holy Places Hussam Hayari stated that the deadline for Hajj registration ended at 10 pm on Sunday, February 17, 2019, adding that Jordanian citizens can no longer register for Hajj.

By the end of the registration process the number of citizens registered for hajj reached 289,95 from both genders, Hyari said, adding that the whole process was free of any technical complaints.

Hayari confirmed that the Department of Hajj and Umrah will be selecting Jordanian pilgrims under the Hajj and Umrah Regulations for 2019, once it is approved.

Under the amended system, elderly people and citizens who have never performed the holy pilgrimage and who have already registered before will be given the priority to perform Hajj. There will also be a lottery through which people will be selected based on the standards and basis set by the Awqaf Council.