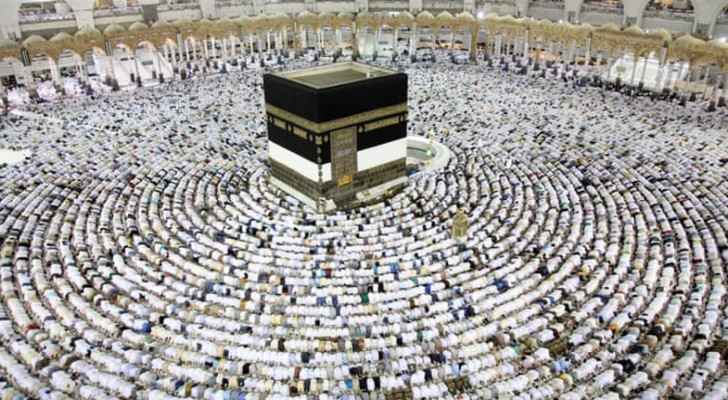 More than two million people performed Hajj in 2018, thousands of Jordanians included. However, a source at the Ministry of Awqaf Islamic Affairs and Holy Places said on Tuesday, 8 January, that a new system for selecting Jordanian pilgrims could be adopted in 2019.

The source said that the new system aims to give young people the opportunity to perform Hajj by selecting pilgrims at random, as the current system tends to choose older rather than younger people to perform the holy pilgrimage.

The decision to look into and possibly modify the ministry’s current system was made by the Minister of Awqaf Islamic Affairs and Holy Places, Abdul Nasser Musa Abu al-Basal, who after carefully reviewing previous Hajj and Umrah age-related statistics, was prompted to come up with a fairer system for people of all ages.

According to the source, the proposed selection system was used in Jordan several years ago and proved to be successful, as pilgrims of all ages were given the opportunity to perform Hajj.

This week, Spokesman for the Department of Hajj and Umrah in the Ministry of Awqaf, Yusuf al-Qudah, revealed that there was a 50% decrease in the number of Jordanians performing Umrah in 2018 in comparison with the year prior.

Qudah attributed the reason for this decline to Saudi Arabia’s imposition of doubled fees on repeated pilgrims during the same year, at a fee of JD 380 per pilgrim.

Read More: 50 percent decrease in number of Jordanian pilgrims in 2018

Hajj pilgrimage will be held under 'special conditions' ....

Hajj pilgrimage will be held under 'special ....

Hajj pilgrimage will be held under 'special ....

Hajj pilgrimage will be held under ....