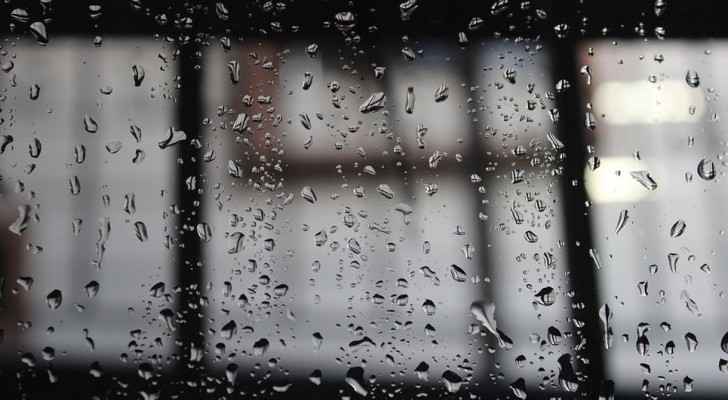 Arabia Weather released on Sunday, February 17, 2019, the expected weather conditions for this week:

During daytime, the weather is expected to be relatively cold with a slight chance of rain in the northern parts of the Kingdom that may extend to the central parts. Westerly winds are expected and temperatures are predicted to rise slightly, yet will remain below their annual average between 3-4 degrees.

After midnight, a weather depression is expected to hit the Kingdom which will be accompanied by rainfall in most parts of the Kingdom, hail showers and light snowfall over southern highlands.

During daytime, the weather is expected to be extremely cold and temperatures will be 4-6 degrees below their annual average.

In the afternoon, showers of rain and hail are expected to fall in various parts of the Kingdom, including desert areas and will be accompanied by thunderstorms. Rain may be accompanied by snowfall in the highlands.

Arabia Weather calls on citizens to drive safe and to stay away from valleys and lowlands where flash floods may occur.

Weather is predicted to be relatively cold and temperatures will remain below average between 2-4 degrees. Showers of rain are in the forecast as well.

Arabia Weather warns citizens of heavy fog in most parts of the Kingdom after midnight.

Jordan is expected to witness a sunny day and an increase in temperatures, yet the weather will remain relatively cold in most areas of the Kingdom.