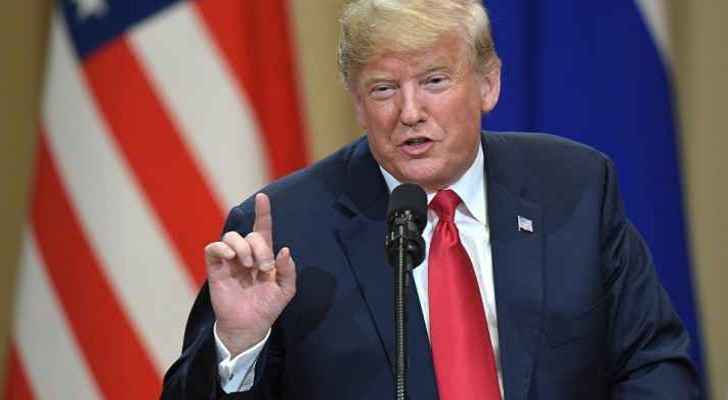 US President Donald Trump said in a tweet on Sunday that the United States is asking European allies to recover more than 800 fighters from the Dae’sh terrorist organization who were captured in Syria, and to bring them to trial.

"The United States is asking Britain, France, Germany and other European allies to take back over 800 ISIS fighters that we captured in Syria and put them on trial. The Caliphate is ready to fall. The alternative is not a good one in that we will be forced to release them. The U.S. does not want to watch as these ISIS fighters permeate Europe, which is where they are expected to go. We do so much, and spend so much - Time for others to step up and do the job that they are so capable of doing. We are pulling back after 100% Caliphate victory!”

US-backed democracy forces in Syria are holding hundreds of foreign fighters who have entered Syria to fight with the terrorists.

The Syrian Democratic Forces announced on Saturday that the militants of the terrorist organization Da’esh are trapped inside an area estimated at half a square kilometer in eastern Syria, in their last stronghold in the town of Al-Baghuz.

Saudi to discuss Qatar response in ....