Snowfall in hilly areas over 1100 meters

Snowfall in hilly areas over 1100 meters 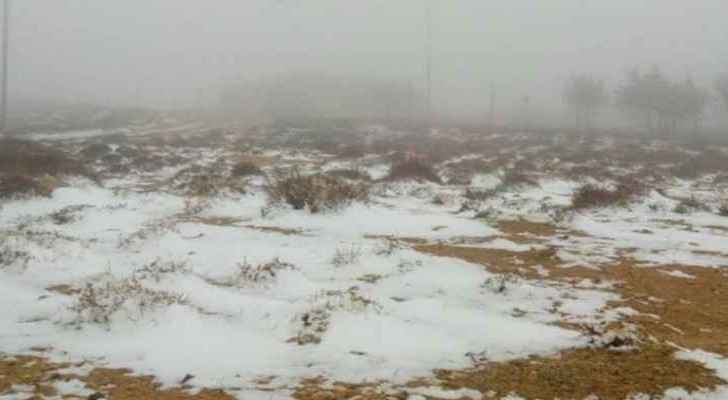 In the evening, the Kingdom will be gradually affected by a cold air mass coming from the southwest of the island of Cyprus, with rain showers and snow over high mountain areas more than 1100 meters above sea level.

The Greater Amman Municipality (GAM) on Thursday declared a state of emergency to deal with the weather depression.

GAM called on citizens to remove loose objects from rooftops due to strong winds, urging those living in low areas to keep away due to the risk of flash floods.

GAM announced a number of operation rooms set up for citizens to report any emergencies or observations during the cold weather on the following numbers: