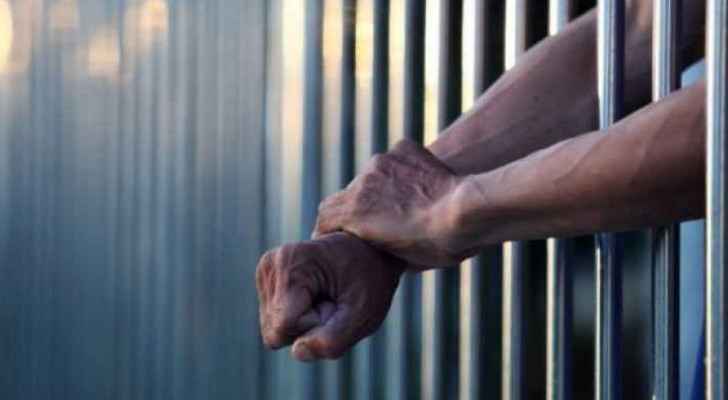 Chairman of the Public Prosecutor's Office, Judge Mohammed Al-Shareida announced the start of implementing the general pardon law for the immediate release of those who the law applies to from all reform and rehabilitation centers in all regions of the Kingdom.

Judge Shareida said the numbers of those covered by the pardons would increase if they received dropping of personal rights.

He pointed out that about 3500 are included in the general pardon law and will be released immediately after a study to their cases.

The amnesty law entered into force Tuesday morning after it was published in the Official Gazette.

The Royal Decree was issued on Monday to ratify the amnesty law of 2019, as approved by the Senate and House of Representatives.

The general pardon law, as per the King’s directives, is aimed at “entrenching the concept of tolerance and forgiveness, enhancing societal security, easing hardship and pressures faced by citizens, giving convicts and wrongdoers a second chance to correct their conduct and encouraging them to play their natural role and ensure their permanent integration in society”.