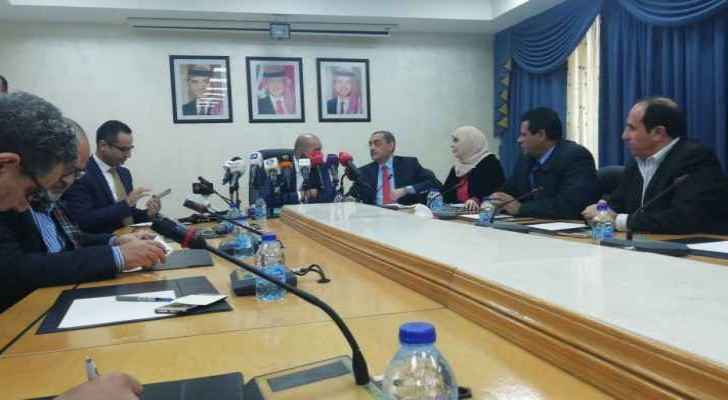 During a press conference held on Sunday, January 20, 2019, Head of the Legal Committee, MP Abd Al Monem Odat, announced the list of crimes included in the amendments of the General Amnesty Draft Law.

Odat stressed that the new amendments are based on legal regulations, which the government adhered by and excluded: state security crimes which affect internal and external security, as well as economic crimes, integrity crimes, corruption crimes, rape crimes and drug trafficking.

Following is a list of the most prominent crimes to be covered by the Amnesty Law: