Four families evacuated due to heavy rainfall in Jerash 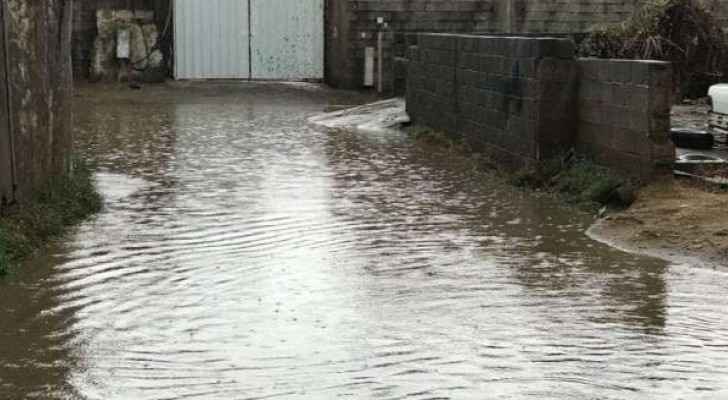 Four families in Jerash were evacuated from their homes in the Souf and Haddadeh areas on Wednesday, 9 January, after rain water raided their homes.

Jerash Governor Mamoun Lawzi, who ordered the evacuation, said that special teams working for the Governorate’s municipalities and executive bodies are at the highest level of readiness to deal with any urgent cases that may result due to the current weather conditions.

Lawzi added that all roads leading to Jerash are currently open, pointing out that the Souf-Ibbin road did witness snowfall this morning, but that no road closures were necessary.

Media Director of the Jerash Municipality, Hisham Banna, stated that a number of stormwater manholes became blocked due to the silt and sand that were pulled into the streets by floodwaters, adding that the responsible authorities are currently working on unblocking them.