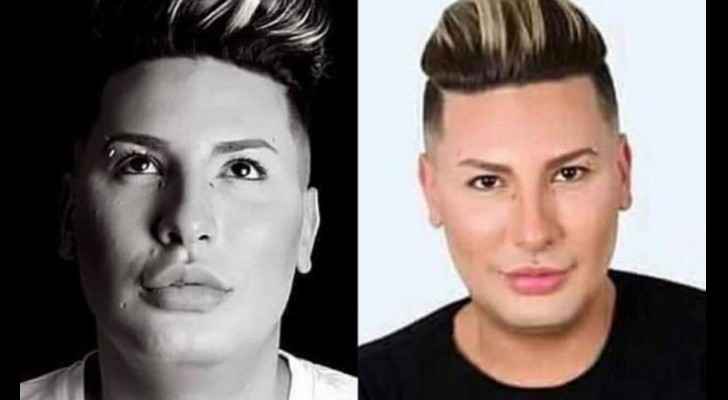 Algerian Rai singer Houari Manar died on Monday, 7 January, mid-surgery at a private clinic in the city of Sidi Yahia in Algeria.

The 38-year-old singer had a heart attack during a liposuction procedure, according to the Moroccan Huffington Post.

The singer’s death came as a shock to his fans, who paid tribute to him on social media.

According to An-Nahar newspaper, many of Houari’s fans went to the clinic where he died as soon as news of his death broke out.