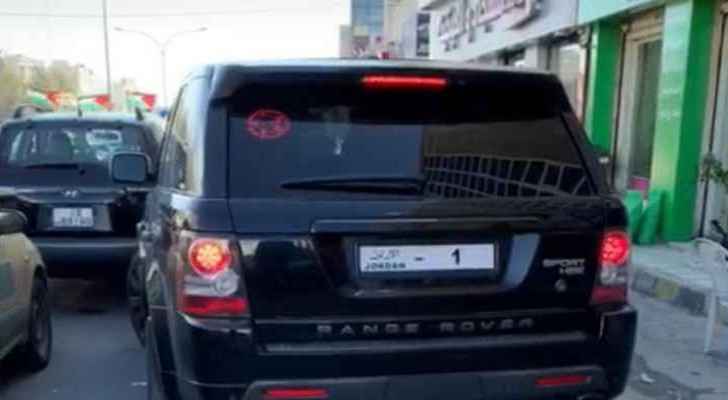 The three people who were arrested earlier on Monday, January 7, 2019, after one of them fired random shots in the air in the vicinity of the seventh circle in Amman, have been referred to the Anti-Narcotics Department, a Public Security Directorate (PSD) spokesman said.

He explained that after inspecting the vehicle which was bearing a fake number plate, various narcotics were found inside it and seized.

During investigation, the other two confessed of their drug abuse and said the seized drugs belong to the third person who fired the shots at the Criminal Investigation Department (CID) special team, and who is still receiving treatment at the hospital.

Uncle sentenced to almost 12 years in prison for sexual ....

Uncle sentenced to almost 12 years in prison for ....