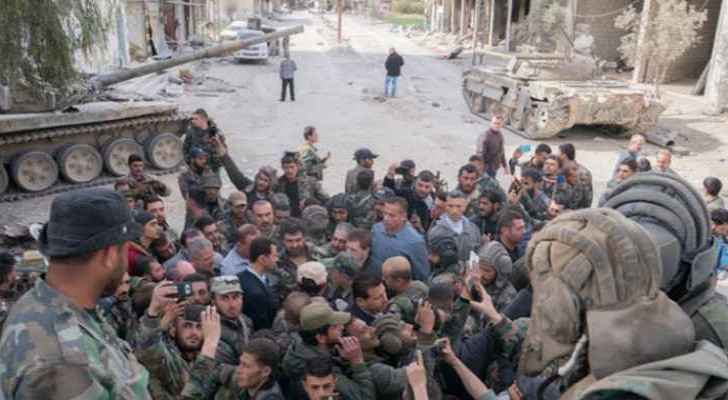 Syrian President Bashar al Assad issued a decree to increase compensation and allowances granted to all military personnel and to increase the salary of military pilot officers, according to the Syrian News Agency, December 24, 2018.

The decree provides a three-fold salary increase for military pilot officers to better suit the difficult and dangerous tasks the job comes with, in accordance with salaries granted in this sector.

The decree also provides for the increase of compensation, allowances and bonuses granted to other military in general, to become 8 percent of the basis of monthly salary.