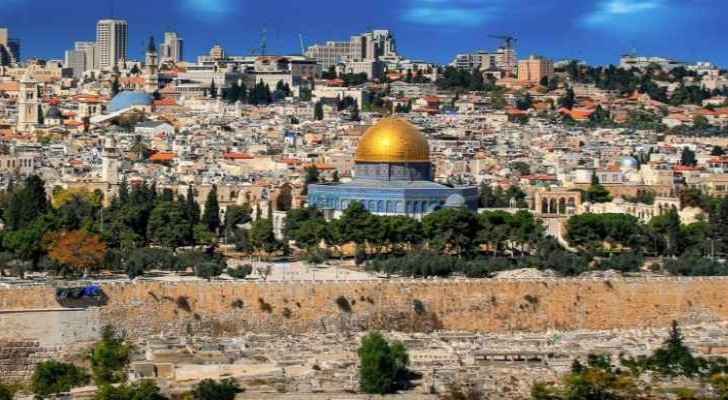 Australian Prime Minister, Scott Morrison, on Saturday December 15, 2018, announced that Australia now recognizes West Jerusalem as the capital of Israel, pointing out that the transfer of the Australian Embassy from Tel Aviv to Jerusalem will not happen before a peaceful settlement is achieved.

Morrison also committed himself to recognizing the aspirations of a future Palestinian state with East Jerusalem as its capital.

"Australia now recognises west Jerusalem -- being the seat of the Knesset and many of the institutions of government -- is the capital of Israel," Morrison said in a speech in Sydney.

"We look forward to moving our embassy to west Jerusalem when practical, in support of and after final status of determination," Morrison said.

Morrison confirmed that in the transitional period, a defence and trade office would be established in the western Jerusalem.

"Furthermore, recognising our commitment to a two-state solution, the Australian government is also resolved to acknowledge the aspirations of the Palestinian people for a future state with its capital in east Jerusalem," he added.

Most countries have not moved their embassies to Jerusalem to avoid fueling the peace negotiations over the final status of the city, until President Donald Trump made the move earlier this year.

Morrison's change in Australian foreign policy began in October, angering neighboring Indonesia, the world's largest Muslim country by population. This issue has led to a halt to years of negotiations over bilateral trade agreement.

Australia’s capital Canberra told its citizens travelling to Indonesia to "exercise a high degree of caution", warning of protests in the capital Jakarta and popular holiday hotspots, including Bali.

Ambassador of Ireland meets with Jordanian-Irish ....

Ambassador of Ireland meets with Jordanian-Irish ....

Ambassador of Ireland meets with ....

Ambassador of Ireland meets with ....