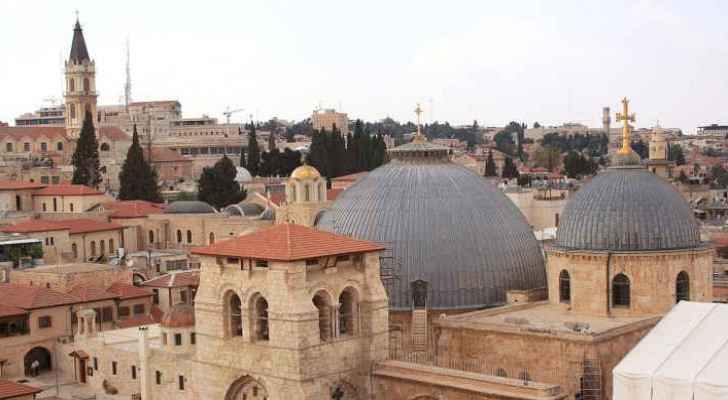 The Muslim-Christian Association for Jerusalem and Holy Sites considered Australia's recognition of West Jerusalem as the capital of the occupation "a void and a dangerous step in which Australia violates the international law”. The Association warned against "consequences of such irresponsible decisions which undermine security and stability”.

Hanna Issa, Secretary-General of the Palestinian Authority, said in a statement, "This recognition makes Australia a partner in all the violations imposed by the occupation against the Palestinian people in their own land”, and added that "the United Nations has given Jerusalem a special status which should be treated independently as a separate entity, as it has a special legal system because of its religious, historical and cultural status."

He pointed out that all UN resolutions regarding Jerusalem affirm that it is "an occupied Palestinian Arab city, and that all Israeli presence is hence illegal and must be withdrawn, unconditionally.”