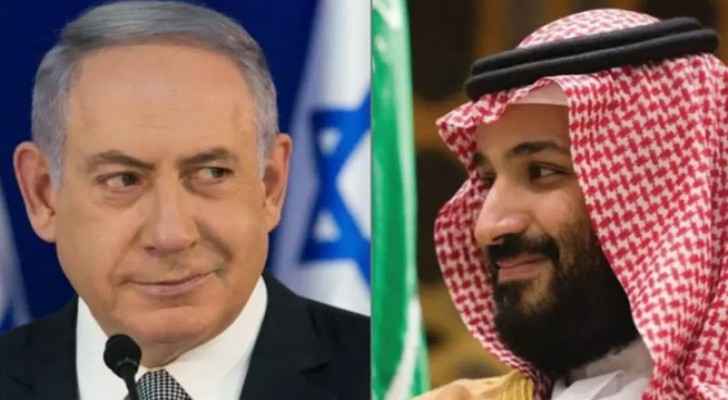 Prime Minister Benjamin Netanyahu is reportedly “working behind the scenes to normalize relations between Israel and Saudi Arabia,” a report by Israeli Channel 2 said on Saturday night, December 9.

The PM is looking to formalise ties with Saudi Arabia before the Israeli election early next year, according to the report.

Netanyahu stood by Saudi Crown Prince Mohammad bin Salman when he was accused of being involved in the murder of Saudi-American journalist Jamal Khashoggi in October.

Mossad head Yossi Cohen, who facilitated Netanyahu’s surprise visit to Oman in October, is the Premier’s right-hand man on building relations with the Saudis.

Following his visit to Oman, Netanyahu announced that he would be making similar visits to Muslim countries whom Israel does not currently have diplomatic relations.

Bahrain invited Israel’s economy minister to a conference in the Gulf state, due to take place in 2019.

“Despite controversy, Mr. Benjamin Netanyahu has a clear position on the importance of establishing stability in the region and Saudi Arabia’s role in achieving this stability.”

While Israel continues to build closer relations with Arab and Muslim countries, what will that mean for the Palestinian-Israeli conflict?