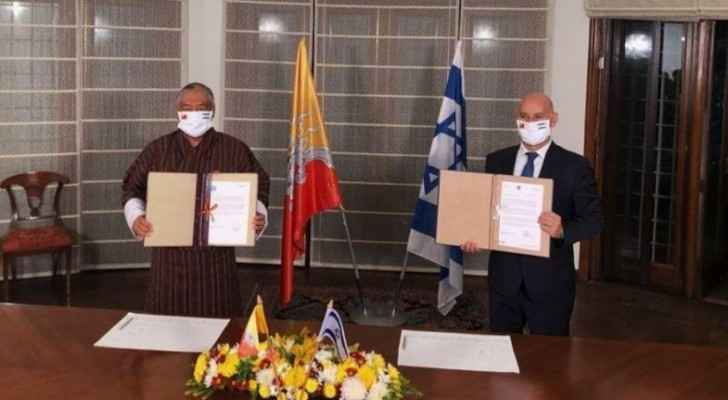 Saturday, the Israeli Occupation Ministry of Foreign Affairs announced the establishment of diplomatic relations with the Kingdom of Bhutan.

In a statement, Israeli Occupation Foreign Minister Gabi Ashkenazi said, "The circle of recognizing Israel is expanding further. Establishing relations with the Kingdom of Bhutan will constitute a new stage in the consolidation of Israel's relations in Asia."