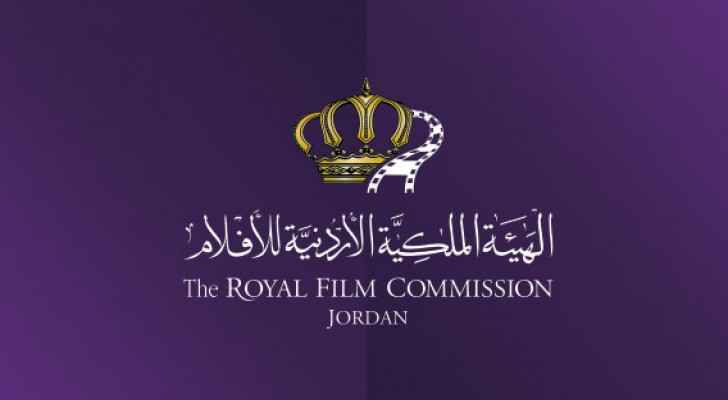 American film director J.J. Abrams, who kick started the new era of Star Wars with The Force Awakens in 2015, is currently helming the exciting conclusion to the Skywalker saga-- Star Wars: Episode IX. Abrams chose Jordan's Wadi Rum and Shakriah landscape as an exotic, epic locale for a galaxy far far away.

“Wadi Rum is breathtakingly beautiful and the perfect location for our film," says Abrams. "I feel extremely fortunate to have been able to shoot in Jordan. Between the warm welcome from the government and the dedication and hard work of the local film professionals, we couldn’t have had a better experience. We are enormously grateful. “

Producer Kathleen Kennedy said “I also want to thank the Royal Film Commission Jordan, and the Army, whose tremendous support has been invaluable, and helped make this shoot possible.”

Star Wars: Episode IX benefitted from the Jordan Film Incentive Programme, which provides cash rebate on expenses in the Kingdom. During the three-week shoot the production worked with more than 250 Jordanian crew across every department including camera, costume, creatures, special effects and stunts. The Jordanian Army also provided logistical support that was key to the success of the shoot.

"The unique timeless and diverse landscape of Jordan, along with its highly motivated production crews, makes it an ideal destination for filming. Having the latest episode of Star Wars shot here is a true testament to that. As a lifelong fan, it is a great honor! May the force be with you!" - HRH Prince Ali Bin Al-Hussein, Chairman of the Board of Commissioners – The Royal Film Commission – Jordan.

Principal photography of Episode IX began in August 2018 at Pinewood Studios in London, England. Release is scheduled for December 2019.

US actor found guilty of lying about ....