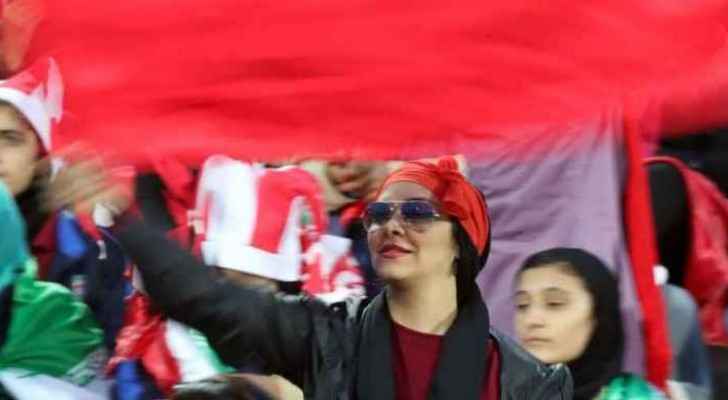 A panel appointed by the International Football Association (FIFA) is seeking to give Iran a deadline to end the ban on women's attendance at football matches, according to a report published on Monday, November 26, 2018.

The FIFA Advisory Council on Human Rights (ACHR) said that Iran’s ban on women fans is in violation of FIFA’s own ethics code, which “specifically prohibits discrimination including on the basis of gender”, adding that “FIFA should be explicit about the timeframe in which it expects (Iran) to align with FIFA’s human rights expectations.”

According to ACHR, FIFA should also be clear, should Iran not comply, of possible sanctions against the country, in the forms of “suspension or expulsion”.

Earlier this month, a few hundred selected women were allowed to attend the AFC Champions League final in Tehran.

The panel noted that this was a “positive” development, but added that “these ad hoc decisions are obviously not the same as a formal end to the ban”.