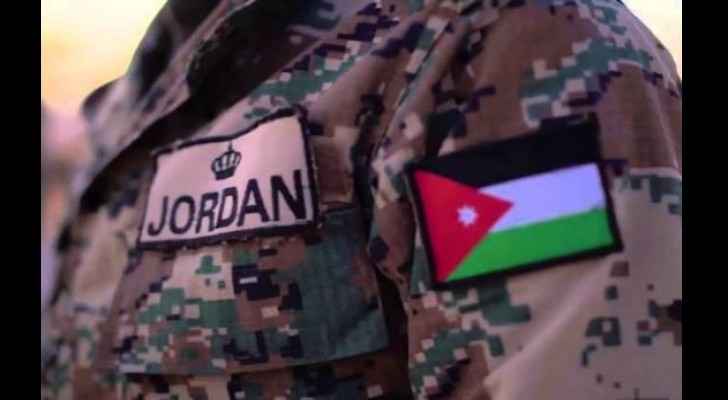 The Ministry of Labour explained in a statement on Sunday, November 25, that the newly-announced National Military Service is not an enforced conscription, but a voluntary program for male and female youths interested in “improving their lives.”

The statement noted that around 20,000 unemployed Jordanians - who will have failed or were not able to complete Tawjihi - will be trained under the program, which will run in three installments, graduating one group every four months.

One month will be dedicated to military training with the Jordanian Armed Forces, while the remaining three months will involve vocational training in the sectors of construction and tourism.

Trainees will receive a JD100 monthly salary, while the program will also cover their transportation costs, offer them meals, uniforms and insurance for work-related injuries.

The program will commence in 2019 and is open to Jordanians aged between 18-25 years, who have been unemployed for at least six months.

However, to this day, many Jordanians still believe that military service should be mandatory, arguing that today’s generation is "in need of discipline and toughening up in an institutional manner."

Even Prime Minister Omar Razzaz argued several months ago that the government "must reconsider the military service" to “contain youth.”