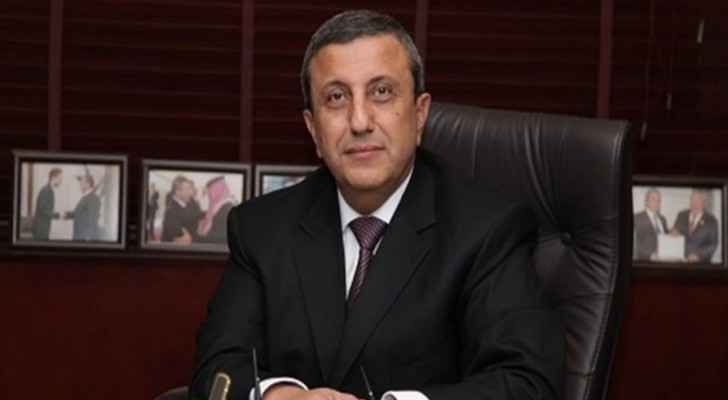 Chairman of Amman Chamber of Commerce (ACC), Senator Issa Haider Murad expressed his content with the Iraqi President Barham Salih’s recent visit to the Kingdom and its major impact on further economic joint-developments between Jordan and Iraq.

The visit will open new horizons of cooperation between the two countries in various fields, especially trade, as Jordan is an important center for re-export, free trade and transit, Murad stated on Friday, November 16, 2018.

Murad valued the outcome of the talks that His Majesty King Abdullah II and the Iraqi president had during their recent meeting on Thursday, November 15, 2018, stressing its importance in expanding cooperation between the two countries in the economic, transportation, trade, investment, and energy fields.

Murad voiced his enthusiasm about future cooperation and coordination between Jordan and Iraq, which encourages the private sector to exert more efforts in improving the level of trade and stimulates businessmen to establish more joint investment projects.

He stressed the need to increase the trade exchange, facilitate the entry of Jordanian products into the Iraqi market, and accelerate the implementation of the decision that exempts Jordanian goods from customs duties, in addition to establish more investment projects.

Iraq is considered one of the most important trading partners of Jordan as Iraqi importers and industrialists prefer Jordanian products and services to other international providers, especially after the opening of Trebil crossing that is considered as the main gate for many goods into the Iraqi market.

Murad pointed out that the Jordanian private sector with its expertise in various fields has a strong desire to participate in re-construction projects in Iraq, especially those related to infrastructure, health, education, services and housing.

It is very important to maintain the communication between Jordan and Iraq at the official level as well as the private sector level, Murad added. This will increase the level of economic cooperation and remove any impediments that stand in the face of trade between the two sides.

Murad concluded that it is important to speed up and further encourage the establishment of a joint industrial city on the borders between the two countries, which will contribute to boosting economic cooperation and stimulate investments that serve the interests of Jordan as well Iraq.

Food security is a top national ....