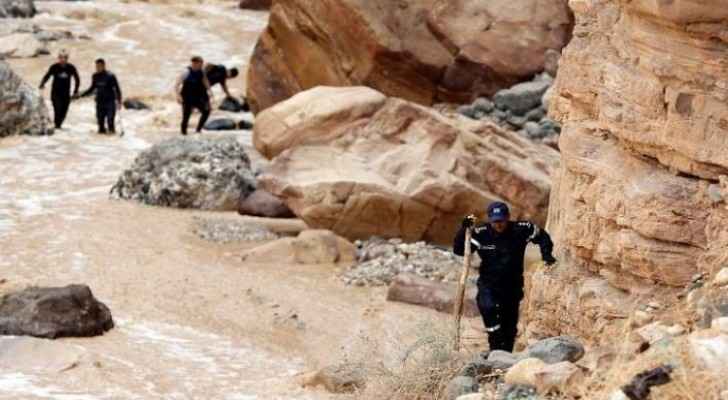 Director of Bashir Hospital, Dr. Mahmoud Zureikat, told Roya that a man who was injured during the Dead Sea Floods and who was admitted to Bashir Hospital suffering from ribs fractures as well as lung injuries, has passed away – pushing the death toll of Dead Sea floods to a total of 22.

Zureikat added that on the day of the incident on Thursday, October 25, 2018, the deceased was on site with his brothers. Raided by the flash floods, two of the brothers were washed away by the torrent and passed away, while their other brother – the deceased– was heavily injured and admitted to Bashir in grave condition. He underwent several surgical procedures, however, he lost his battle as his lungs were filled with sand and pebbles.