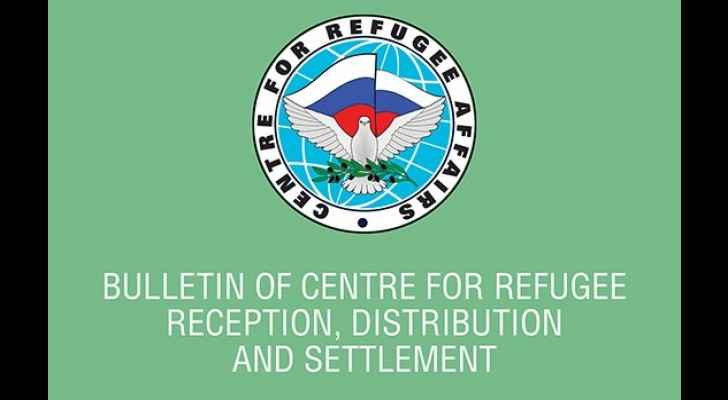 Russian President Vladimir Putin called on European countries to support a political solution to the crisis in Syria and to encourage the return of Syrian refugees to their country.

Speaking at a press conference following his participation in the East Asia Summit in Singapore on Thursday, November 15, 2018, Putin stressed that European countries must abandon their fears and start working towards contributing to the reconstruction process in Syria in addition to help in the political settlement without any prejudice.

Russia has repeatedly called on European countries to provide assistance for the return of Syrian refugees to their country, stressing that those displaced should not be prevented from returning to their country.

On August 5, 2018 the Russian Defence Ministry has set up a “Refugee Reception, Distribution and Settlement” center to safeguard the return of those displaced abroad back to their Syrian cities and villages, by coordinating with friendly countries in order to provide safe and necessary facilities that ensure their return.