Another court hearing will be held next Wednesday. (Udayavani.com) 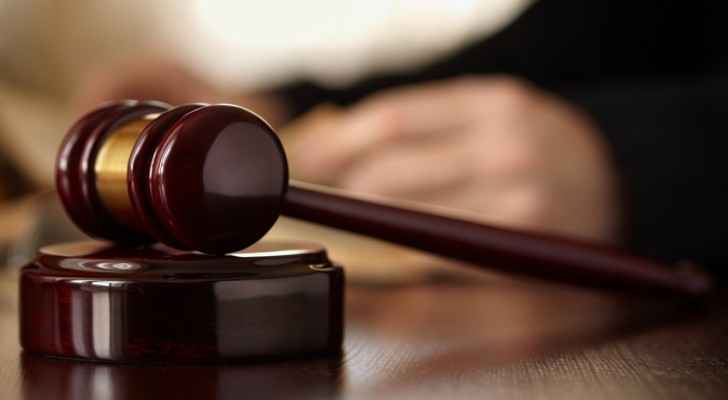 Fahed Al-Jaber, lawyer of the 21 people who died in the Dead Sea floods last month, confirmed that the Cassation Court in Amman has denied bail to the headmistress of Victoria College School on Monday, who was arrested last month in the wake of the Dead Sea incident.

Jaber told Roya that some of the victims’ parents, who attended Victoria College, submitted an application for bail early Monday, November 12, 2018, for the release of the Headmistress.

The judge will hold a court hearing next Wednesday, November 14, 2018, to listen to the witness accounts, since new applications for bail will be submitted tomorrow morning, Tuesday, November 13, 2018.

The Dead Sea tragedy, which took place on October 25, claimed the lives of 21 people, including 14 students, and injured dozens of civilians due to the heavy floods that raided the area.