Parents of Victoria College victims to bail out school's headmistress 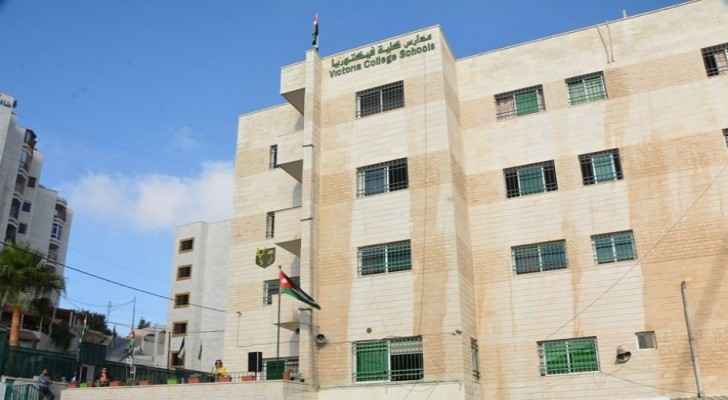 Adnan Abu Sido, father of the late 14-year-old student Sarah Abu Sido, along with a number of parents whose children died in the Dead Sea flash floods last month, have decided to apply for bail for the release of Victoria College School’s Headmistress, who was arrested last week in light of the incident, along with several teachers and other personnel from the Ministry of Education.

Sarah’s father told Roya that about 17 parent signatures will be submitted to the Cassation Court in Amman as a way of expressing their support and sympathy towards the headmistress.

"Victoria College’s students are feeling distressed because of the headmistress’s arrest,” Abu Sido said, adding that “this is the reason why we have decided to apply for bail.”

Abu Sido has also stressed that applying for bail will not affect the authorities’ ongoing investigation into the Dead Sea tragedy.

The Dead Sea tragedy, which took place on October 25, claimed the lives of 21 people, mostly students, and injured dozens of civilians due to the heavy floods that raided the area.