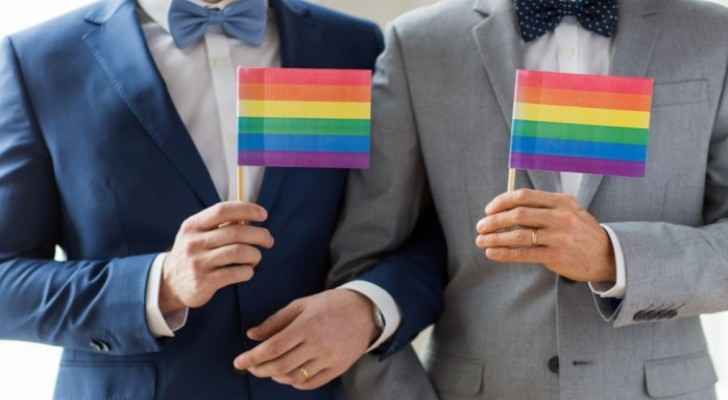 Jordanian Ministry of Culture announced on Sunday, November 4, 2018, that the event hosting an LGBT Magazine was cancelled.

"The Jordan National Gallery of Fine Arts decided to cancel the event which was scheduled to take place next Saturday, November 10, 2018,” stated the Ministry’s spokesman, Ahmad Al-Oun.

Al-Oun pointed out that after reviewing the activities of the magazine, the Ministry addressed the National Gallery of Fine Arts, which prompted the latter to cancel the event.

As the promotional advertisement of the event caught the attention of social media users, several people demanded the cancellation of the event, as they said it would promote homosexuality in the Kingdom.

The "My.Kali" Magazine, is an online magazine for gay, lesbian, transgender and bisexual people in the Arab world. My.Kali is published in English since 2007 and in Arabic since 2016. It is named after its publisher, openly gay Jordanian model and activist Khalid "Kali" Abdel-Hadi. (Wikipedia)