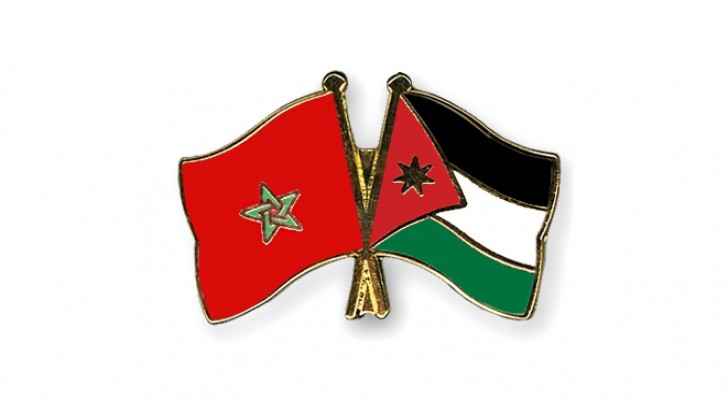 King Mohammed VI of Morocco sent a message of condolences, on Monday, October 29, 2018, to His Majesty King Abdullah II over Dead Sea flash floods' incident, which claimed the lives of 21 people and wounded another 35, many of whom were school-students.

King Mohammed expressed his sincere condolences to King Abdullah II, the bereaved families, and to the Jordanian people over the victims of the tragic accident, asking God Almighty to grant the victims mercy and forgiveness, and wishing the injured a speedy recovery.

"I wish God would protect you and your country from all evil, and I hope that you [King Abdullah II] will accept my most sincere sympathy, accompanied by the highest words of gratitude and appreciation,” the message reads.