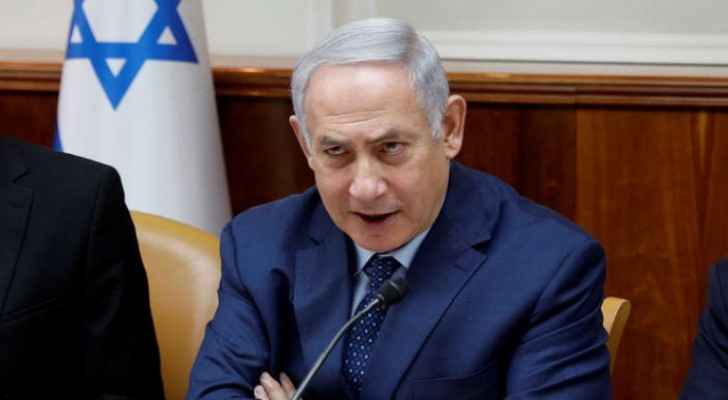 The Israeli Prime Minister, Benjamin Netanyahu, commented on Jordan’s decision of terminating the Baquoura and Ghamar annexes from the peace treaty which was announced earlier today on Sunday, October 21, 2018.

In his public statement, the Israeli PM announced that Tel Aviv intends to negotiate extending the 25-year lease agreement which was signed by the two countries in 1994.

Under the terms of the Peace Treaty, Tel Aviv leased about 1,000 acres of agricultural land near its southern bordering line with Jordan as well as a small area known as the "Peace Island" near Lake Tiberias.

Hours before his statement, Jordanian Minister of Foreign and Expatriates Affairs, Ayman Safadi, announced (through his Twitter account), that the Jordanian Ministry of Foreign and Expatriates Affairs has sent two official memorandums informing the Israeli Government of the Kingdom's decision to terminate the two annexes to the Baqoura and Ghmar areas'.