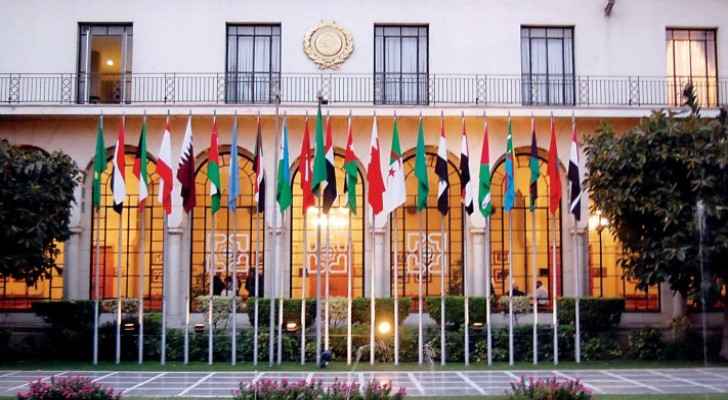 However, the Arab League is "studying the American vision carefully. We are open to any serious effort made to achieve peace," he said.

Trump said the plan he is unveiling represents a big step towards peace in the Middle East.

"Today Israel takes a big step towards peace. Young people across the Middle East are ready for a more hopeful future, and governments throughout the region are realizing that terrorism and Islamic extremism are everyone's common enemy," he said.